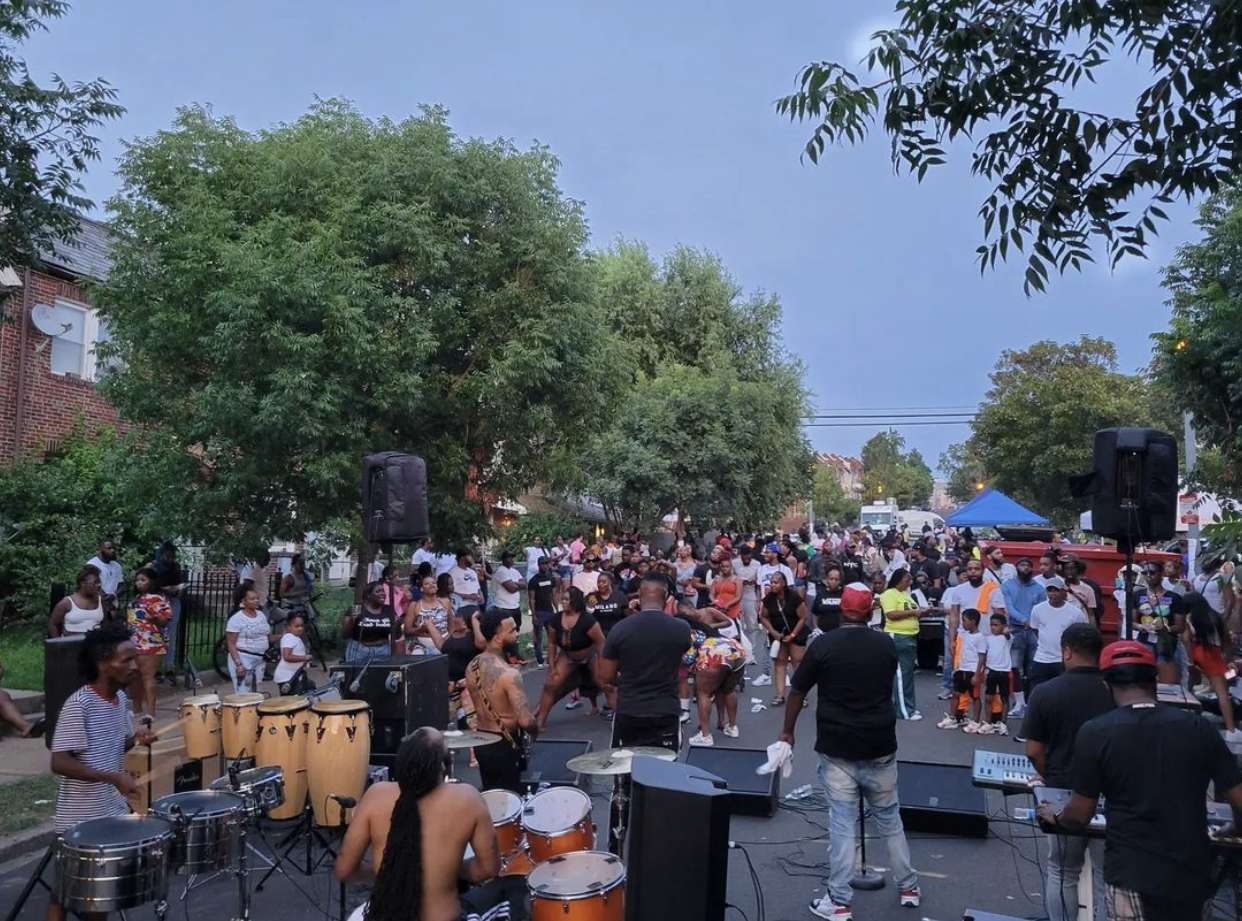 Last month, The Go-go pioneers of Total Control Band (TCB) held a month-long Go-go festival in Washington D.C. to celebrate the beauty of Go-go music and the life and legacy of Reggie “Polo” Burwell. Polo was the founder and spokesperson for TCB since its founding, until Polo passed away in 2013. Now his son, twenty-two year old Lil’ Reggie, is a key member of TCB who helps to facilitate the yearly Go-go festival in his father’s honor. TCB’s LOVEMBER 2021 Go-go festival was the largest LOVEMBER festival they have had to date.

Go-go describes a style of “funk” music that is heavy on bass and percussion. It originated in Black neighborhoods in D.C. in the late 1970s. By the 1980s, Go-go music was the most popular music of D.C. dance halls. In February 2020, Distric’s city council voted unanimously to make Go-go the “official music” of the District. Go-go was pioneered by innovative Black artists, like Chuck Brown and the Soul Searchers, who were passionate about manipulating specific instruments in music to create celebratory atmospheres. Reggie “Polo” Burwell was also crowned a pioneer of Go-go music after his creation of the “bounce beat,” which is a modern take on the Go-go sound that utilizes forceful and heavy drum beats. Now, Polo’s son, Lil’ Reggie, is continuing his father’s legacy in Go-go by continuing to modernize the sound into today.

BLAC DC sat down for an exclusive interview with Lil Reggie to talk about LOVEMBER 2021, the legacy of Polo and TCB in D.C., and the inspiring history of Go-go music.

BLAC: How long have you been in the Go-go scene in D.C. and working with TCB?

Lil’ Reggie: “I have been around TCB for about five years now. When I was young, my father showed me a couple Go-go songs, but I never knew that he was showing me what I’m hearing now. I thought that he was just a rapper or something until I realized that what he was showing me the whole city knew. I was young when he first showed me the first TCB songs, but I didn’t start working with them until after he passed.”

BLAC: How have you seen TCB change since the days of your father’s influence, to you now being so heavily involved with the group?

Lil’ Reggie: “It was more of a lifestyle back in the day. If you were coming out to see TCB you really were coming to see a movie. Back then, TCB would do something early in the day to set something off in the city, and then finish it off at night. Now, it’s more paid and they are more focused on keeping the legacy going from what they built back in the day. We have four original members from TCB still performing. Bo is the lead mic, Kory is the singer, Goldie is on the keyboard and Love. Our new members are B, who plays the keyboard, Groove the bass player, Jbo and myself. The sound back in the day was more classic and original. Now we are just trying to make it better. It isn’t the classic sound you used to hear back in the day because the sound is always changing and improving, which keeps TCB going.”

BLAC: What is your goal as a Go-go performer? Why is this music important to you?

Lil’ Reggie: “I honestly just get on mic with TCB and try to hold up my father’s legacy. Go-go has always been big in D.C., and I’m just trying to be a part of that. My favorite memory from working with TCB was when I hit my first song that everybody liked. I loved seeing everybody’s reactions to it getting to interact with more people through my music as it grew my fanbase. The goal is to connect with people.”

BLAC: What is LOVEMBER, and why is it important?

Lil’ Reggie: “LOVEMBER is to celebrate my father’s birthday in November. Instead of doing one show, we do a whole month with approximately twenty shows that are all dedicated to him. It’s a special month, so more people come out and we perform in bigger venues. This year, we played in Bliss, The Lincoln Theatre and Hanger’s Club, to name a few. It’s a way to bring my father’s memory and the importance of Go-go back to the city in a big way.”

Lil’ Reggie continuing the legacy his father began in Go-go shows the important function of music in the Black community as a link between the past and the present. Lil’ Reggie grew up seeing first-hand how his father used Go-go to give voice and power to his community. Lil’ Reggie said, “I used to hear a lot of stories about my father. I found out he was a good man as I got more into Go-go and listening to people’s stories about him. No one in the band ever went without while my father was around. He took care of his people.” Through Go-go music, Lil’ Reggie is hoping to also build community and position himself as a leader in Black art spaces around D.C as his father did before him.

You can see TCB perform live at their next show on Christmas, December 25th, 2021, at Bliss DC. 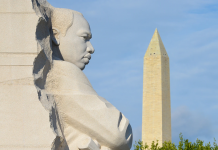 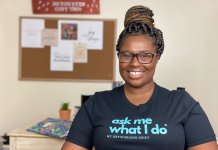 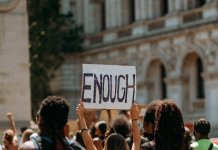 “Say More About That” Teaches You How To Stand Up and...

D.C. and the State of Connecticut Waking Up to Minority Cannabis...