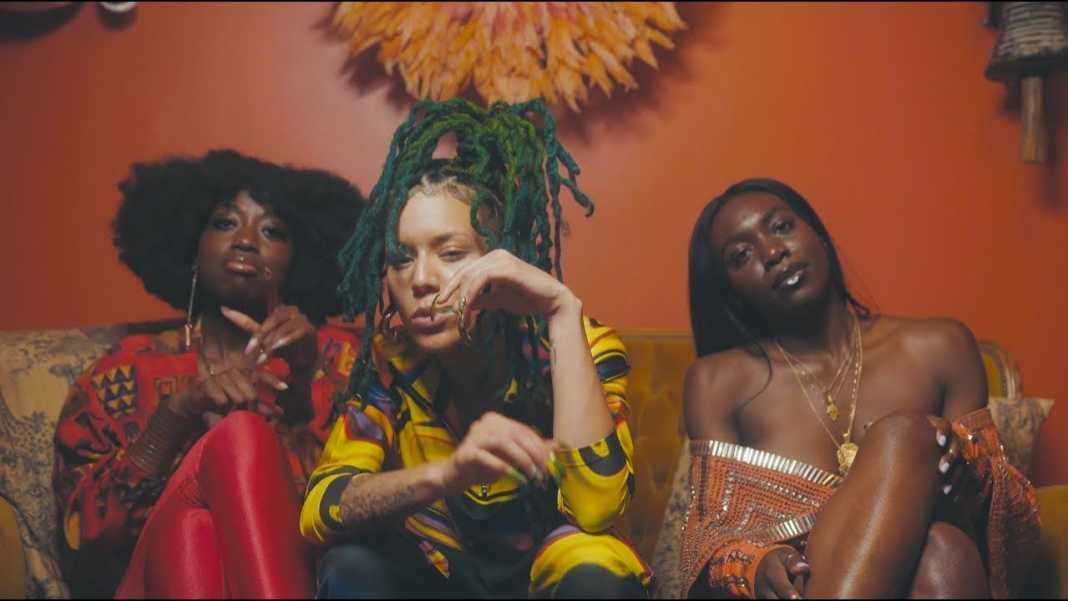 Kelow Latesha is our DC Artist of the Week! Kelow Latesha has been a force in the DMV rap scene for the past decade. She has been performing since she was a teenager, during which Kelow Latesha would work on her craft by frequenting open mic sessions at places like the popular Everlasting Life Restaurant & Lounge in District Heights. In 2011, Kelow Latesha released her first project, Colored Pencils, as a lighthearted showcase of eclectic stoner raps. Now, Kelow Latesha stands out as a musical artist because of her willingness to stay open to trying new sounds, and her ever-improving lyrical talents. She is hailed as a captivating and energizing onstage performer, with many fans arguing that you must see Kelow Latesha perform live in order to get the full experience her music is meant to provide. Kelow Latesha strives for her music to be fun, honest and inspiring for listeners. She often raps about complex topics like the power of womanhood, freedom of expression, and LGBTQ rights in songs like “Powderpuff Girls” and “Not You Then Who?” Kelow Latesha is celebrated by other musicians from her city for the work she has done to help improve the inclusion of women rappers in the DMV rap scene. She has worked with other DMV legends like GoldLink, DJ Domo, and Black Fortune, to name a few.

You can listen to Kelow Latesha’s latest music on Apple Music and Spotify. 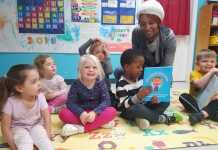 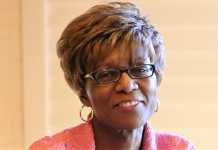 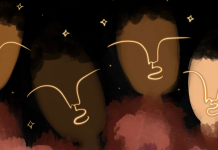 When You Can’t Look Away: Coping With Violence in the News

Top 5 Destinations To Unplug And Disconnect