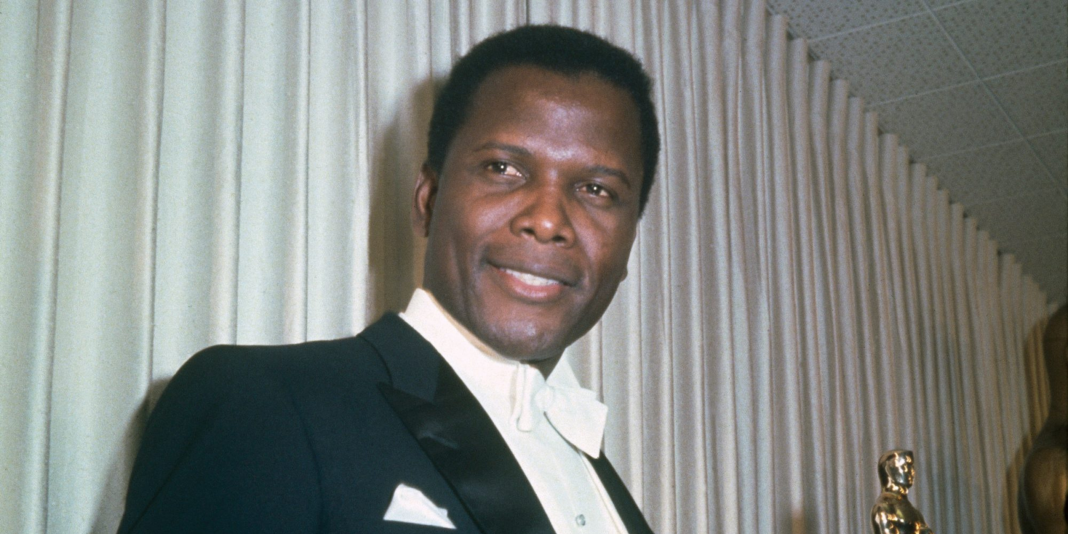 Hollywood’s first Black movie star, Sidney Poitier, died at 94 years old on January 6, 2022. Poitier was born in 1927 in Miami, Florida. He worked as an actor, activist, film director and ambassador who would go on to inspire millions throughout his long life. Although Poitier was born in Miami, his entire family lived in the Bahamas. Poitier was born unexpectedly in Miami while his parents were visiting for the weekend, which granted Poitier U.S. citizenship. Poitier grew up in the Bahamas for most of his childhood, but he later moved to Miami at age 15, and then to New York City when he was 16. Poitier joined the American Negro Theater in 1955, where he landed his breakthrough film role as a high school student in the production Blackboard Jungle. Less than ten years later, Poitier became the first African American man to win an Oscar in 1964 when he won the Academy Award for Best Actor for his role as Homer Smith in Lillies of the Field. Poitier was internationally hailed as a humanitarian. From 1997 to 2007, Poitier was chosen to serve as Bahamian Ambassador to Japan. 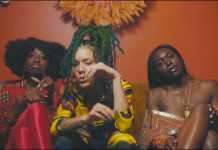 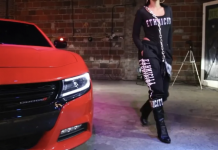 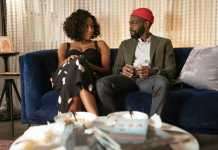 In Style: Pretty in Pink