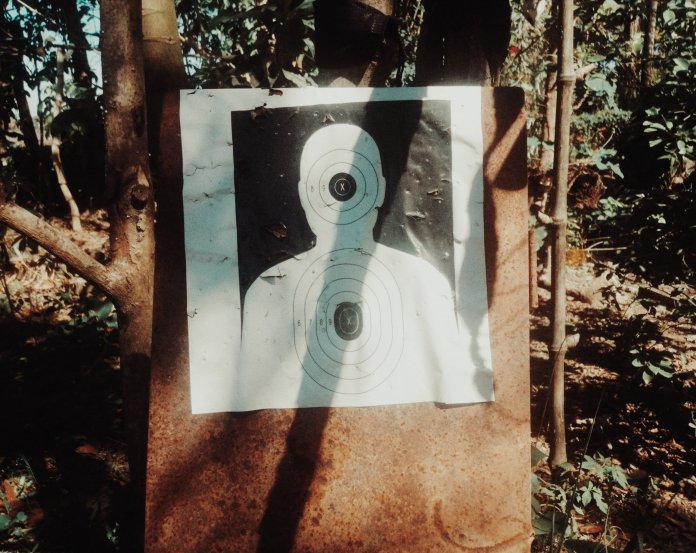 The chief of police in Farmington Hills, Michigan who admitted that his department used targets of Black male images at their shooting range is admitting to the act and asking the public for forgiveness.

Targets were discovered by a Boy Scouts troop on a tour of the Farmington Hills police department. A parent who was on the tour took photos of the shooting targets in the department’s basement. Vicki Barnett, Farmington Hills mayor said that all of the targets have been removed and that they plan to conduct a legal review, according to WXYZ TV.

Farmington Hills Police Chief Jeff King asked the public for forgiveness at a public meeting. “I’ll take this one on the chin. I apologize to each and every person in this room, this community, my department, my city council, my city manager; I can’t overlook this.”

City councilman Michael Bridges said that the targets are offensive. “Silhouette would have been most appropriate; I don’t see a good reason to use those targets, I don’t really at all,” Bridges told WXYZ.

“This is the preferred method to train officers and prepare them to make a split-second decision to make a life saving or non threat situation,” said Farmington Hills Police Chief Jeff King. King says he wanted to be open and transparent with the community. “I’ll take this one on the chin,” King said. “I apologize to each and every person in this room.”

Residents of the city are calling for an independent review of the department. 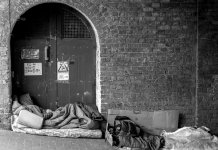 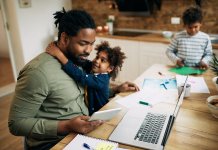 The Problem with Being Black and Pregnant

BLAC Friday’s Best of the Rest: Take Up Space, Sis ?