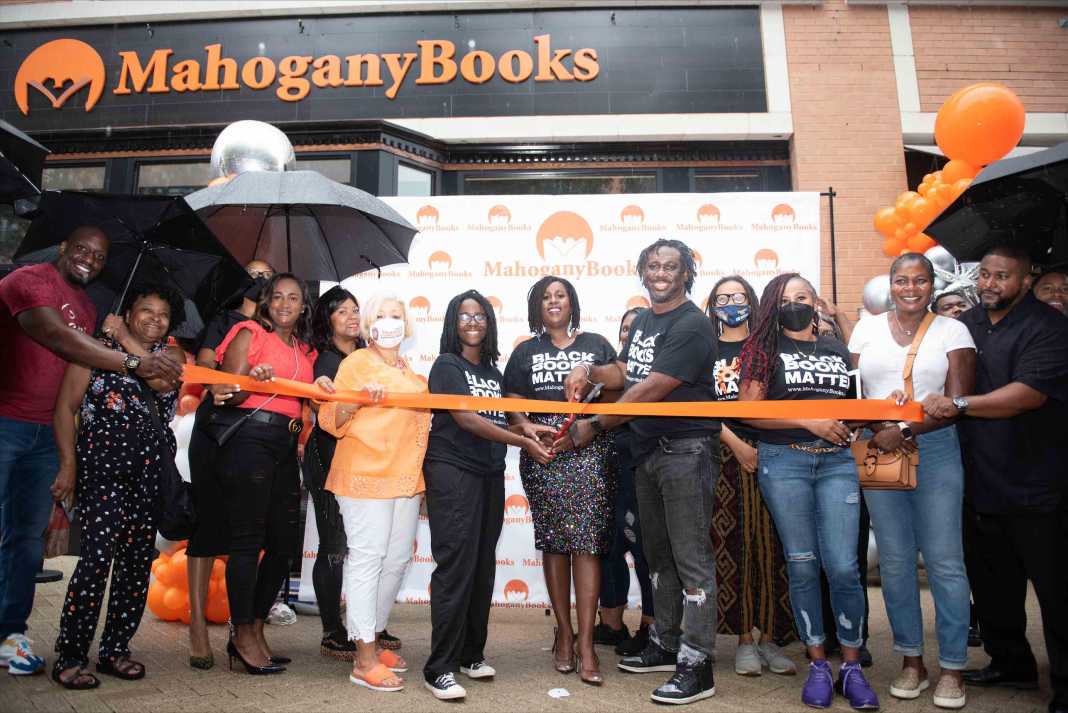 MahoganyBooks — one of the popular bookstores in Washington, D.C. — features works exclusively by Black artists. The bookstore was born out of a mutual love for literature shared between a husband and wife duo. Ramunda and Derrick Young say that their goal is to provide people from all around the world with access to inspiring Black literature while also providing Black writers with space and resources so that they can bring their works to a wider audience.

The couple wanted to promote reading, writing, and cultural awareness as tools to improve self-esteem and self-love, and as a place to foster a strong community. In the 15 years since its inception, it has gone from being an exclusively virtual bookstore to housing two locations in the DMV area, including a store in Anacostia and near the National Harbor.

Ramunda Young sat down with us to talk about how she and her family have dedicated themselves in promoting Black literature. In a world where many would say that reading is out of style, Ramunda and her husband  provide proof that a good book will always find a willing reader.

BLAC: Why did you and your husband choose to start MahoganyBooks together?

Ramunda: MahoganyBooks started for a couple of different reasons. My husband has a reason, and I have a reason, but they both coalesce.

The vision for the bookstore started with my husband. He’s always been an avid reader. As a young kid, his mom would introduce him to all kinds of books with Black characters. Meanwhile, I was raised in Oklahoma and was never exposed to Black books growing up.

Fast forward to when we were married, and we were tossing around business ideas, and we talked about books. We both had a love of books.

Going online allowed us to start cost-effectively because there’s overhead. In 2007, there was a big .com movement, so here we were with our own .com. It allowed us to reach the most people.

Not having access to Black books as a kid really bothered me. The goal was to start online, so we could make those books accessible no matter where people lived. Having MahoganyBooks start online and actually shipping those books to kids in Oklahoma, Iowa, California, and wherever felt amazing.

BLAC: How has working with your spouse strengthened MahoganyBooks?

Ramunda: This year we will have been married for 20 years, and we would have been in business together for 15 years.

It hasn’t always been easy. He has a different way of processing things. Having two different modes of communication between us can be challenging, but I love it.

He’s an amazing, amazing man, a visionary. He’s open to my ideas. To be on a journey with somebody who gets you personally as well as professionally, I feel like I can fly. Every time I come up with business ideas, he brings value and support. We’re both passionate about community, culture and books and that helped strengthen the business.

BLAC: How does MahoganyBooks work to amplify Black voices in literature? Can you tell us more about the specific initiatives you all are currently working on?

Ramunda: Our very being impacts the community. If we were to do nothing else but to open the doors to people having access to Black books, that’s enough.

Books for the Block is an initiative where we give books to kids in the community so they can start their own library and not just borrow.

We work with schools, and teachers. In the past two or three years, we have partnered with Donors Choose. It allowed us to not only get resources to teachers in D.C., Maryland and Virginia but also nationwide.

Last year we helped over 2,700 teachers. We are proud to provide those books and help classrooms and school libraries be more diverse.

BLAC: The Annual Antiracist Book Festival happens every March 31st. What is the history behind this event?

Ramunda: The first festival was organized by American University’s Center for Antiracism founded by Dr. Ibram X. Kendi. And, we have been a bookseller at the festival since its inception three years ago in D.C.

This year, the festival went virtual so people from all across the United States and the world can attend with so many great writers.

BLAC: You have been successfully running and growing MahoganyBooks for almost 15 years. If you could go back to 2007, what advice would you give your younger self based on all you have learned?

Ramunda: The biggest thing would be to do it. Afraid? Do it anyway. Younger 2007 me and even 2022 me need to know to mute the naysayers.

Many people in 2007 — because we were in the middle of a recession — told us, “Why would you start a bookstore? People don’t even read anymore.” 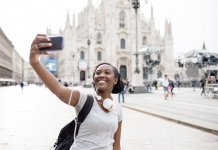 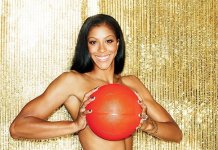 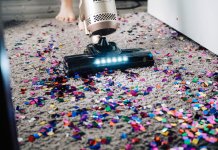 The Legacy Impact of Arts & Education