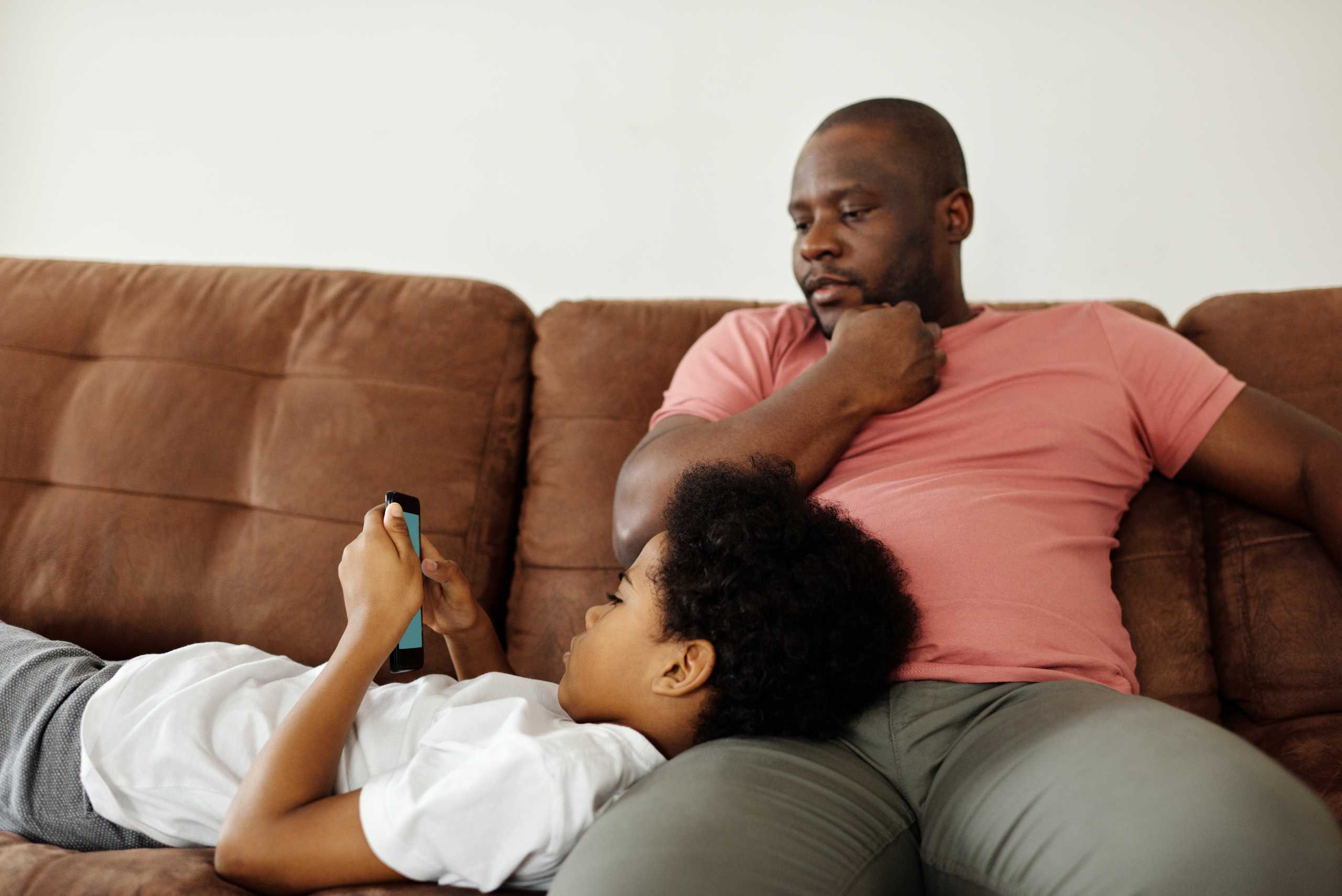 Violence against the Black community has disproportionately plagued news cycles and television screens for decades. Year after year, the number of Black Americans dying of police brutality continues to rise. According to data collected by The Washington Post, police shot and killed at least 1,055 people nationwide last year: the most since the newspaper began tracking fatal shootings by officers in 2015. According to a nonprofit organization that tracks police shootings, Black people accounted for 27 percent of those fatally shot and killed by police in 2021 even though Black people only make up 13 percent of the U.S. population.

With all of this violence against our communities reported on social media and in the news, many Black Americans feel anxious over what they’ll see each time they open their phones or laptops.

“Black people, whether we know the person on the news being killed or not, experience a pain that we are familiar with, that we emotionally know,” Black Mental Health Corporation’s CEO and President Nicole Cammack said.

Some may choose to forego watching the news altogether, but, as activists against these unfair and horrific circumstances, many Black people feel it is their duty to watch and report on these tragedies as a way to call for change.

So, how can we continue to watch and report on the reality of violence against our communities while protecting our mental health?

The answer is different for everyone, but we talked to Dr. Joanne Frederick, expert mental health counselor, to learn how repeated exposure to violence in the media affects us. She also gives advice on how Black people can cope with the increasing mention of violence against our community members in the news.

BLAC: Does witnessing violence in the media affect a person’s mental health?

Dr. Frederick: It can.

Post-traumatic stress disorder (PTSD) is when a person is exposed to trauma, and there are lingering symptoms of trauma after the exposure. Just hearing about something, even if we are not there in person, can be traumatic. Witnessing violence on television or in person can be traumatic.

One example is George Floyd’s murder. That murder was captured from beginning to end on television, and some people saw it more than once. Some showed symptoms of post-traumatic stress disorder afterward. They had nightmares, could not sleep, or they would think about the incident over and over.

BLAC: How can parents talk to their kids about the violence they witness?

Dr. Frederick: Believe it or not, a lot of children these days see violence, and they see it a lot at school — kids on other kids, sometimes teachers, or parents and kids. They see it.

The thing about violence is once you are exposed to it, you can’t erase it. Once a kid is exposed to violence, we as adults cannot ignore it, and we need to help them talk about it in a safe space.

Start by asking children what they’ve seen and what is going on in school. Then, ask them how they feel about that and listen to what they say. We have to teach them to communicate.

When they feel disappointed, frustrated, and hurt — they have to learn how to say those words and what they mean. We have to instill that we do not always need to act out our emotions; we can use our words.

We should also encourage the youth to be physically active so that, when they are mad, disappointed, and angry, they can express their emotions physically and appropriately. Boxing, playing basketball, running track, rowing — any way to get it out.

We have to teach them how to protect themselves from violence, whether that’s physically or mentally.

BLAC: Should people avoid watching the news altogether? If you are someone who needs to watch the news, how can you still take care of your mental health?

Dr. Frederick: I’m not sure how much people can avoid watching the news because some jobs require people to know about what’s going on. I do believe that if you have to watch the news, you should limit your exposure and do no more than thirty minutes or forty-five minutes, at most.

We have to manage our news intake. The news repeats itself all day long, especially if there is tragedy or trauma. We tend to want to listen over and over, but that’s not good. Walk away from it and do something else. 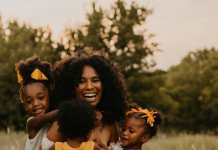 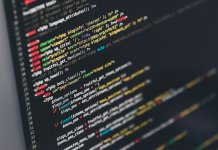 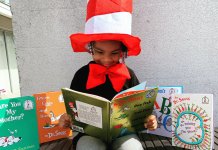 Get a Candid Look Into Faith, Family and Addiction in “CIGARETTE”