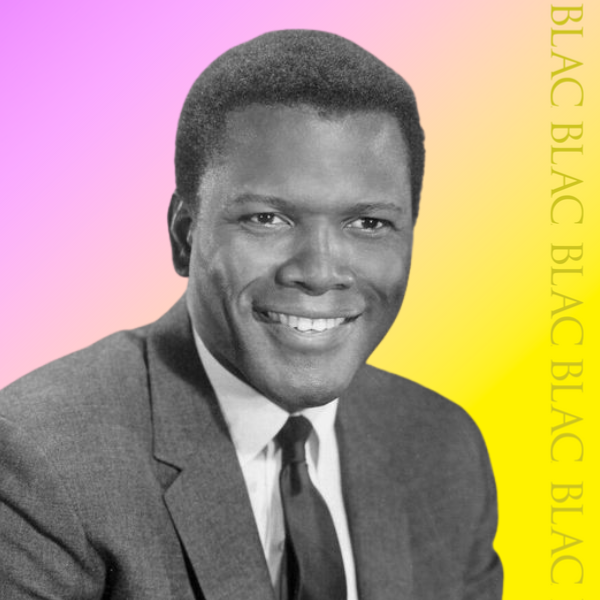 “Sidney” is a documentary about the first Black man to win an Oscar, Sidney Poitier, that will air on Apple TV+ on Sept. 23. Poitier’s immense talent and resolute professionalism earned him matinee-idol status and an Academy Award in 1963 for his portrayal of a handyman in “Lillies of the Field.” Produced by Oprah Winfrey and directed by Oscar-nominee Reginald Hudlin, the icon’s life will be explored through archival film footage and personal interviews from Oscar-winners Denzel Washington, Barbra Streisand, Spike Lee, Halle Berry and former U.S. Ambassador Andrew Young, among others.

At a time when Black people were considered second-class citizens, denied the right to vote in the south, and denied to live in the same neighborhoods or attend school with whites — Sidney Poitier was making inroads in cinema and on stage. His career began in 1946 in an all-Black production called “Lysistrata” on Broadway. From there, travel the country building a name for himself in live theatre. Poitier starred in nearly 50 movies opposite Hollywood heavyweights Tony Curtis, Clark Gable, and Academy-Award-winner Dorothy Dandridge and many more. Known for quietly defiant characters, within two decades, he became one of the highest-paid actors, but would not be cast as a romantic lead, due to taboos around interracial relationships. Despite the racism, he represented his race with pride and his career opened doors for Black people in the film industry.

Poitier was a stalwart of the Civil Rights Movement, having marched alongside Dr. Martin Luther King in segregated Mississippi and famously demanding that 50% the crew of his 1969 film “The Lost Man” be Black. The activist aspect of his life is less known, and audiences will learn about this and more in “Sidney.”

After seven decades in the movie industry, the legendary Poitier died on Jan. 6, 2022. 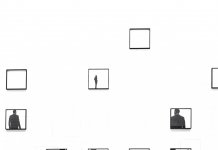 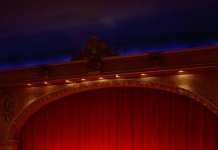